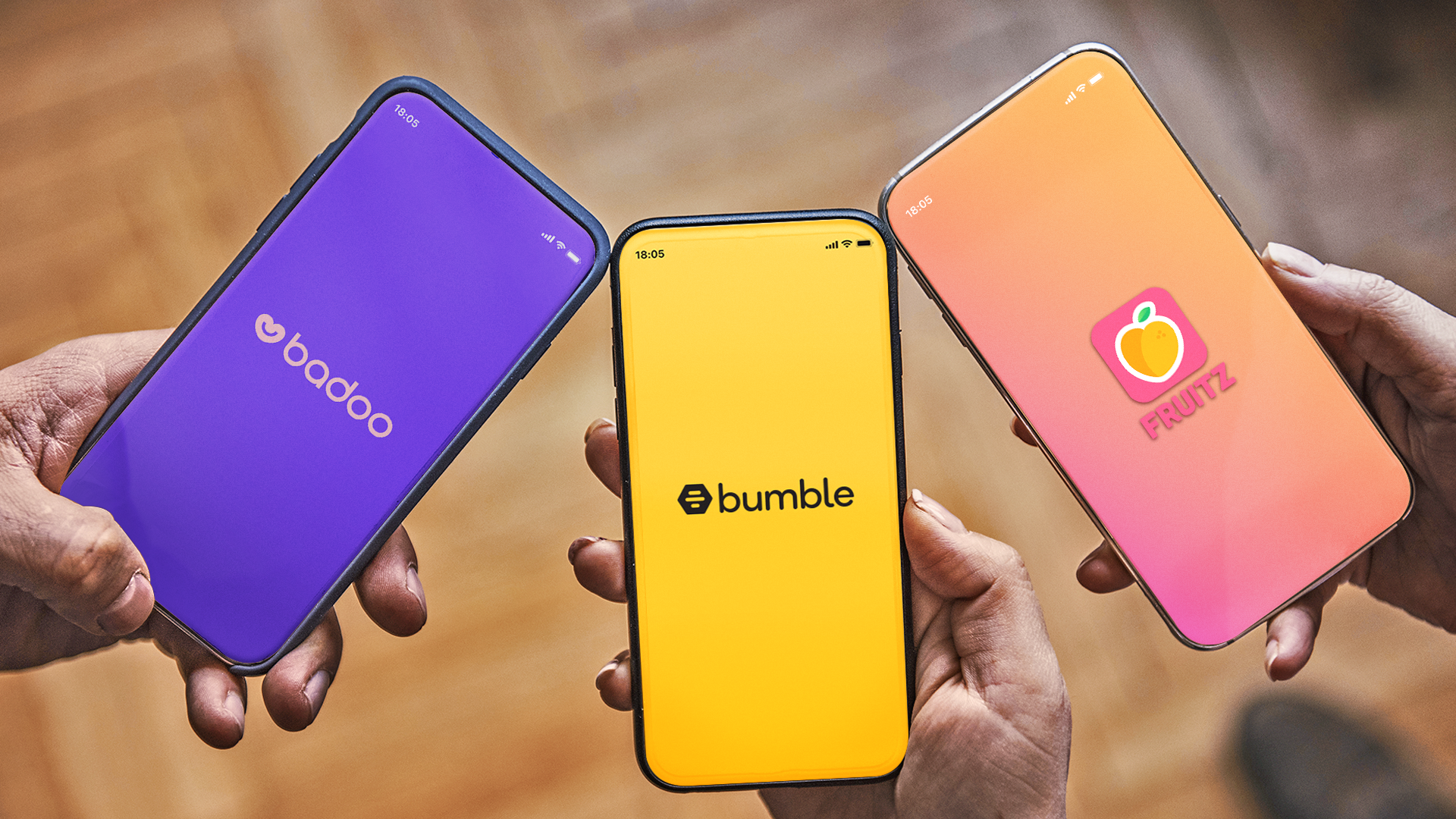 Fruitz has seen rapid growth in Europe and Canada fueled by its relevance with Gen Z and light-hearted, freemium dating product

Since its launch in 2017, Fruitz has seen rapid growth across France, Belgium, Netherlands, Switzerland, Spain, and Canada. The dating app is particularly popular with Gen Z, a growing segment of online dating consumers.

Fruitz was co-founded by Julian Kabab (CEO), Fabrice Bascoulergue (CTO), and Arnaud Ruols (CFO) who have led the app’s growth into a significant player in the dating category.

The well-known French app encourages open and honest communication of dating intentions through four playful fruit metaphors - cherries, grapes, watermelons, and peaches. Similar to both Bumble and Badoo, it is a freemium app.

This is Bumble Inc.’s first acquisition, in support of its mission of creating a world where all relationships are healthy and equitable. Fruitz is a natural fit within Bumble Inc., complementing its existing Bumble and Badoo apps. The founders and Fruitz team will be staying on and leading the app within Bumble Inc.

“Fruitz is a brand and leadership team that I’ve been following for years,” said Whitney Wolfe Herd, Bumble Founder & CEO. “Julian, Fabrice, and Arnaud are dynamic and brilliant leaders who have built a unique product that has struck a powerful chord with consumers in France and across Europe. By plugging Fruitz into our technology and data science platform, community support, brand and growth marketing, we can accelerate Fruitz’s growth.”

Added Wolfe Herd, “Badoo and Bumble are two of the most popular global dating apps. The acquisition of Fruitz allows us to expand our product offerings in line with our focus on empowering relationships for everyone.”

Both Bumble and Fruitz were created from their founders’ desires to solve what they felt was an important problem for themselves and their communities. Women-first dating app Bumble looked to challenge gender dynamics by giving women the power to make the first move, effectively opening the conversation.

Fruitz CEO Julian Kabab said, “Bumble’s vision and product has been an inspiration to us from day one. We’re so excited with the opportunity to grow as part of Bumble Inc., and work toward empowering more healthy relationships. The idea for Fruitz came from my very first experience with dating apps which was a disaster. Simply put, the lovely person I met had a very different intention to mine. Expressing what you’re looking for is not easy because we’re fearful of being judged. As a result, no one was being honest with their intentions and everyone was wasting each other’s time.

Empowering people to be honest with their intentions was our first mission. To do this, we created the fruit metaphors to give people a playful way to communicate what they want, removing the fear of judgment for both men and women. At Fruitz we believe in healthy relationships - whether they are forever or just one night. Since our launch, it’s become clear to me that so many single people have had the same experience as me, and we can see that in our growth.”

Bumble Inc. will now include Bumble, Badoo, and Fruitz apps with more than 800 employees with key offices in Austin, London, Barcelona, Paris, and Moscow.

ABOUT BUMBLE INC
Bumble Inc. is the parent company of Bumble, Badoo, and Fruitz. The Bumble platform enables people to connect and build equitable and healthy relationships.

Founded by CEO Whitney Wolfe Herd in 2014, Bumble was one of the first dating apps built with women at the center. Badoo, which was founded in 2006, is one of the pioneers of web and mobile dating products. Fruitz, founded in 2017, encourages open and honest communication of dating intentions through playful fruit metaphors.

ABOUT FRUITZ
Fruitz was founded in Paris in 2017 by Julian Kabab, Fabrice Bascoulergue and Arnaud Ruols, and has become one of the fastest growing dating apps in Europe. The French app encourages open and honest communication of dating intentions through four playful fruit metaphors - cherries, grapes, watermelons, and peaches.

A photo accompanying this announcement is available at https://www.globenewswire.com/NewsRoom/AttachmentNg/ee6c9ac2-e612-48e2-8707-2e4d7cb49562